When Margaret Sedensky, now of Seattle Children’s Research Institute, started as an anesthesiology resident, she wasn’t entirely clear on how anesthetics worked. “I didn’t know, but I figured someone did,” she says. “I asked the senior resident. I asked the attending. I asked the chair. Nobody knew.”

For many years, doctors called general anesthetics a “modern mystery.” Even though they safely administered anesthetics to millions of Americans, they didn’t know exactly how the drugs produced the different states of general anesthesia. These states include unconsciousness, immobility, analgesia (lack of pain) and amnesia (lack of memory).

Like the instruments that make up an orchestra, many molecular targets may contribute to an anesthetic producing the desired effect. Credit: Stock image.

“It’s like a symphony,” says Roderic Eckenhoff of the University of Pennsylvania Perelman School of Medicine, who has studied anesthesia for decades. “Each molecular target is an instrument, and you need all of them to produce Beethoven’s 5th.”

Another challenge is that anesthetics function, in part, by halting something else scientists don’t fully comprehend: consciousness.

Researchers funded by the National Institutes of Health are making steady progress toward understanding anesthetics. 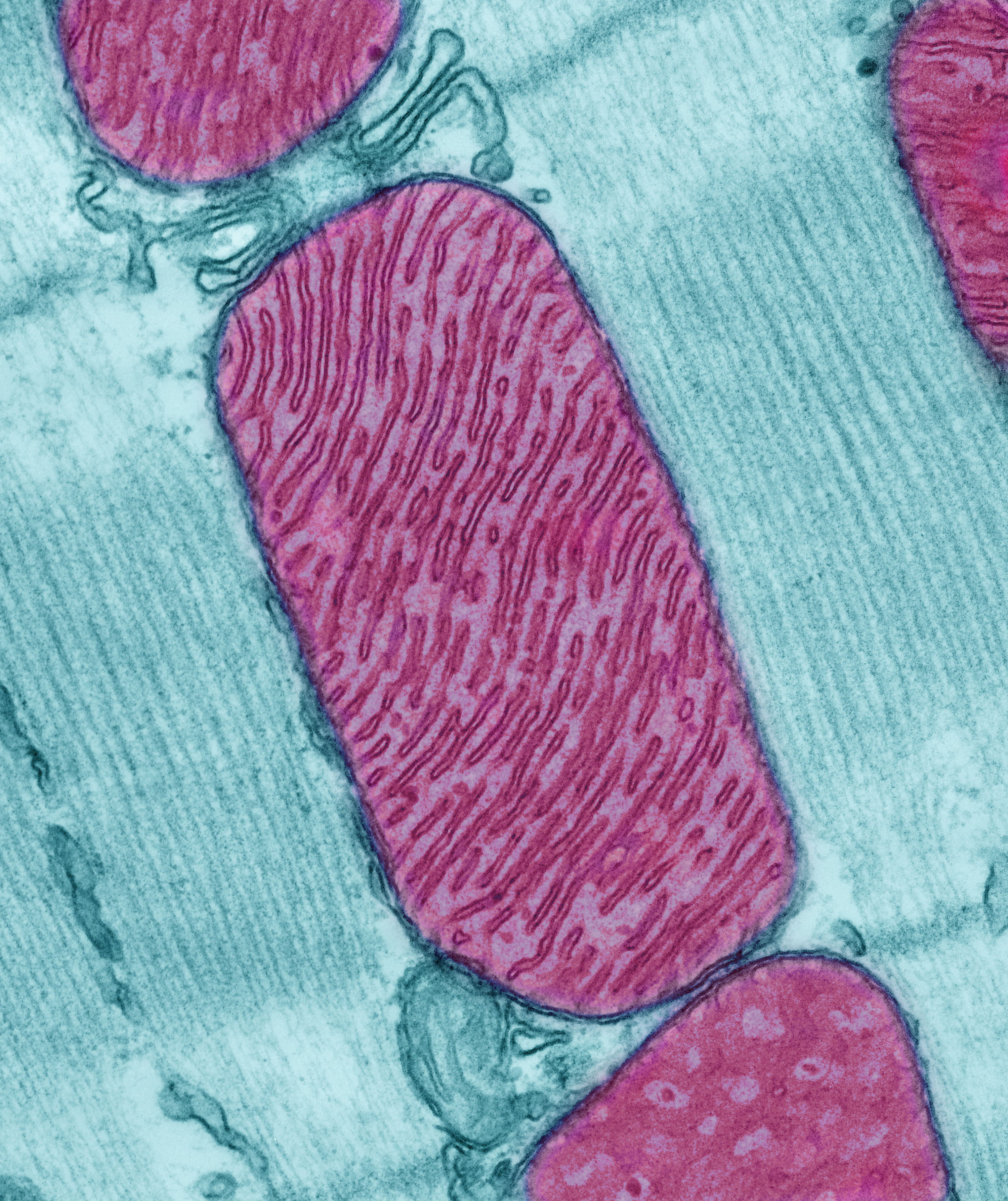 When Sedensky set out to reveal how anesthetics work on a molecular level, she didn’t want to focus on any single anesthetic target because she recognized that many could be important. She and Phil Morgan, also of Seattle Children’s Research Institute and Sedensky’s husband, decided to instead test the effect of a wide range of molecular targets by shutting down the genes that code for them one by one and in various combinations. Working with a tiny worm called C. elegans, which is an organism commonly used to study health and disease, they found that shutting down multiple genes affected the worm’s response to anesthetics.

Inactivating one of these genes made the worm hypersensitive to every anesthetic the scientists tested. It turns out that this gene, called gas-1, codes for a protein that controls a key component of mitochondria, the cell’s energy factories.

This finding was interesting to Sedensky and Morgan because organs like the brain and heart require a lot of energy—and anesthetics have a major effect on them. If anesthetics work by limiting energy production in the mitochondria, their impact could be greater in organisms whose mitochondria are already functioning at a lower capacity.

Morgan thought the children he and Sedensky treat who are hypersensitive to anesthetics might have alterations in their mitochondria as well. This proved to be true: The children had decreased function in their key mitochondrial component.

Sedensky and her team are now using mice to study how altered mitochondria cause hypersensitivity to anesthetics at a molecular level.

“The molecular mechanisms are going to be not so simple to figure out,” says Sedensky.

Eckenhoff and his team work with colleagues in the chemistry department to create chemical probes that identify the targets of anesthetic drugs. These probes are molecules shaped like anesthetics. They include additional features that allow the probes to bind tightly to target molecules whenever scientists shine light of a certain wavelength on them.

The researchers place their probes in complex mixtures of brain, spinal cord and heart cells. The probes then show which molecules interact with anesthetics in these organs. The anesthetic Propofol, for example, interacts with hundreds of different molecules.

The researchers then use structural biology methods to get a better look at the exact shapes of the target molecules’ binding sites with which the anesthetics interact. Understanding the structures and other features of the binding sites could help scientists design new anesthetics.

Eckenhoff has already used what he’s learned about the structures of anesthetic targets to identify the first entirely new anesthetics since the 1970s. He and his team screened about half a million candidates and found that one percent of these drugs targeted a molecule that was shaped similarly to the ones anesthetics typically target. Further testing is needed, but Eckenhoff hopes that at least one of these drugs will prove to be an anesthetic with fewer side effects than those currently available.

Emery Brown of the Massachusetts General Hospital and Massachusetts Institute of Technology is studying how anesthetics act on the brain to create a state of unconsciousness. He uses an electroencephalogram (EEG) to record the brain’s electrical activity while patients are under anesthesia.

According to Brown, the anesthetics generate electrical waves that impair the brain’s ability to transmit information. “If you do that in the circuits that are responsible for arousal and cognition,” he says, “then you’re going to cause unconsciousness.” The anesthetic-induced brain waves are highly organized and larger than the brain’s natural waves. Brown’s research suggests they occur when the drugs bind to their molecular targets in the brain.

Brown’s research also provides insight into why the doses required to achieve an anesthetic state differ among age groups. In one study, the anesthetic-induced brain waves of older adults were two to three times smaller than those of younger ones. As we age, Brown explains, brain cells function at a lower level, so weaker brain waves can disrupt their activity and cause unconsciousness.

Now Brown is using animal models to understand in greater detail how anesthetics control specific brain circuits. His research group is also developing strategies for turning the brain back on after general anesthesia as a way to mitigate the brain dysfunction that can follow general anesthesia, particularly in patients who are elderly.

“How do you connect an effect at a single molecular target to an end point like consciousness?” asks Eckenhoff. That question presents perhaps the biggest challenge facing anesthesiology research today. Answering it, Eckenhoff, Sedensky and Brown all agree, will require collaborations across disciplines and research spanning all levels of biological organization—from the molecule to the whole being.