Asymmetry in our bodies plays an important role in how they work, affecting everything from function of internal systems to the placement and shape of organs. Take a look at your hands. They are mirror images of each other, but they’re not identical. No matter how you rotate them or flip them around, they will never be the same. This is an example of chirality, which is a particular type of asymmetry. Something is chiral if it can’t overlap on its mirror image. 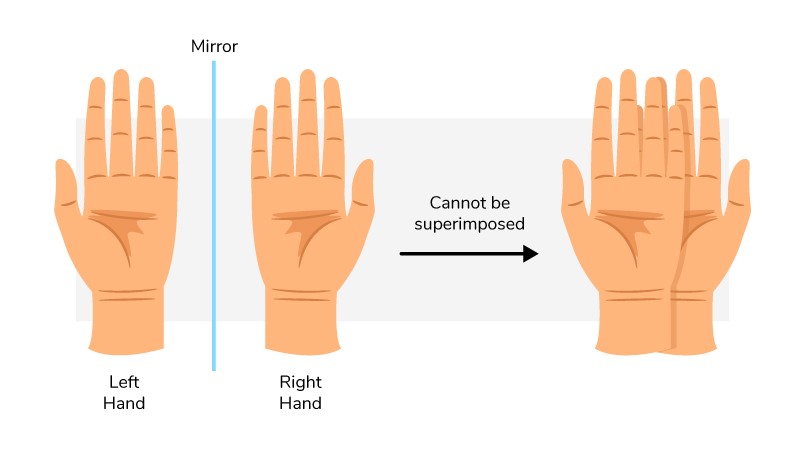 Our hands are chiral: They’re mirror images but aren’t identical.

Scientists are exploring the role of chirality and other types of asymmetry in early embryonic development. Understanding this relationship during normal development is important for figuring out how it sometimes goes wrong, leading to birth defects and other medical problems.

Decoding the Causes of Chirality 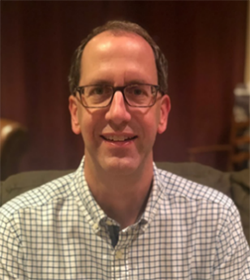 , Ph.D., a professor of physiology at the Perelman School of Medicine at the University of Pennsylvania in Philadelphia, is studying how molecules interact to build cell structures that contribute to chirality in living things. His research focuses on the motors in cells, including a motor protein called myosin 1D, which plays an important role in generating chirality.

Dr. Ostap and his lab, along with Stéphane Noselli’s team

in France, examined how myosin 1D triggers chirality during the development of fruit flies. Dr. Noselli’s lab stimulated the production of myosin 1D during the early development of fruit fly organs that usually exhibit symmetry, including the epidermis (outer skin layer) and the trachea (similar to the windpipe). They found that the presence of this protein caused the cells to wind around each other in a spiral shape. The whole fly larva twisted into this spiral, and the spirals were chiral—they always turned in the same direction.

Understanding a Protein’s Push and Pull

Further examination by the Ostap lab revealed that myosin 1D induced spiraling of another protein called actin. Actin proteins form filaments required for cells to move and change shape. In this case, the researchers found that motor activity of the myosin changes the shapes of the cells, so they form tissues in a circular, counterclockwise geometry. How these molecular interactions lead to changes in cell shape, structure, and form remains a fascinating mystery, Dr. Ostap says. Unraveling these mysteries is an important step in developing better ways to treat certain diseases.

The Ostap lab is continuing to study myosin 1D in flies with a bottom-up approach—from protein to cell to tissue. “We know that this protein is important for chirality,” Dr. Ostap explains. “We’re focused on the biophysical properties of why that’s the case. For example, we are studying myosin 1D’s biochemical and structural properties to try to learn more about how it makes these actin filaments turn.”

Dr. Ostap says studying myosin 1D’s activity in vertebrate research organisms such as mice, chickens, and zebrafish is important as well. A vertebrate’s body has many more components and more complicated interactions than a fruit fly’s body. But some of the same proteins may be important across organisms. “How similar these chiral cues are is not known yet known, and something we plan to study,” he says. 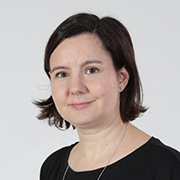