Summers also talks about the importance of providing research opportunities to undergraduate students and high school students from underrepresented populations. He partners with Baltimore-based Youth Works

to give up to 40 or 50 students summer research experience in his lab, working directly alongside graduate students and postdoctoral researchers. 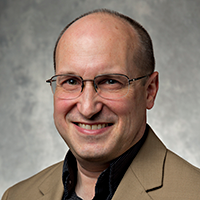