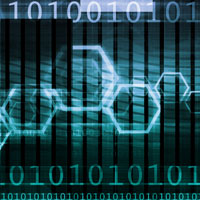 PPIs have long been thought to be completely safe for most users. But a preliminary laboratory study published in 2013 suggested that this may not be the case. The study, led by a team of researchers at Stanford University, showed that PPIs could affect biochemical reactions outside of their regular acid suppression action that would have harmful effects on the heart.

To find out if people who took these drugs were more likely to have a heart attack, a bioinformatics team led by Nigam Shah of the Stanford University School of Medicine used data-mining techniques that were previously tested to comb through anonymized electronic medical records of 2.9 million people.

The results, published in PLOS ONE on June 10, suggest a link between PPI use and elevated risk of heart attacks, regardless of the age of the user. The researchers didn’t find a link between another widely used family of heartburn drugs, H2 blockers, and heart attacks.

It is important to note that the results suggest only an association, not a cause-and-effect relationship—many other variables may contribute. “The association we found with PPI use and increased chances of a subsequent heart attack doesn’t in and of itself prove causation,” explains Shah in a Stanford news release about the work.

To further explore the results, Shah and colleagues have initiated pre-clinical studies to quantify the extent to which PPIs may modify the biochemical reactions that affect vascular health.

“This research shows the value of mining large amounts of medical data that are already collected and using that information as a springboard to make new discoveries,” says NIGMS’ Rochelle Long.

It also provides an example of how a combination of experimental and data-mining studies can be used to explore, detect and analyze adverse drug events. 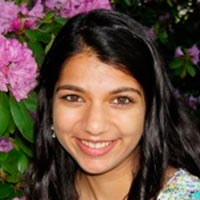