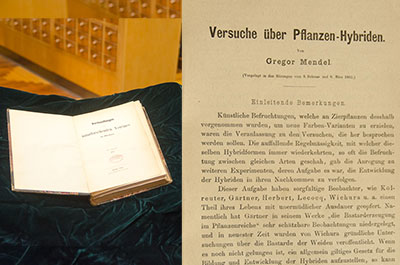 Today, we know that inheritance is far more complex than what Mendel saw in his pea plants. Here are some of the things scientists have learned about how traits are passed from one generation to the next.

The genetic toolkit has expanded greatly since Mendel made his groundbreaking observations. To learn more, check out these other stories.