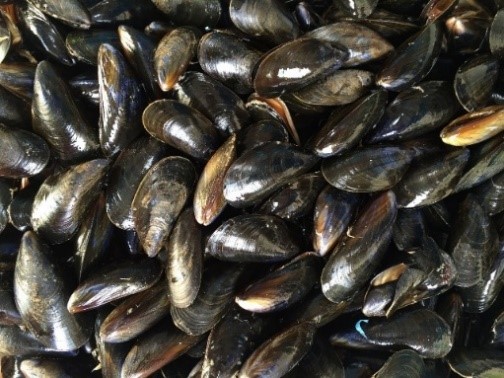 Many species have developed unique adaptations to help them thrive in their environments, and scientists in a field called biomimicry use these examples as the basis for tools to help humans. Biomimicry researchers have made a wide range of products, from climbing pads modeled after gecko feet to a faster, sharp-nosed bullet train based on the beak of the kingfisher bird. The animal kingdom also provides inspiration for biomedical products. For instance, scientists at Michigan Technological University in Houghton discovered that a natural “glue” produced by mussels has antimicrobial properties and are developing a way to put these properties to use. 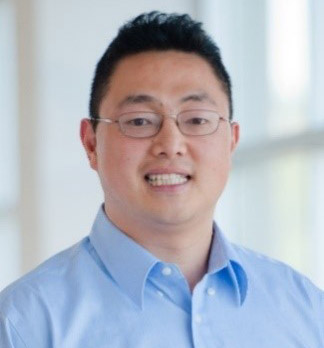 This “glue” is a sticky amino acid that helps mussels stay attached to rocks or boats in the ocean. Bruce Lee, Ph.D.

, associate professor of biomedical engineering at Michigan Tech, focuses on biomimicry, and a former doctoral student from his lab, Hao Meng, Ph.D., aimed to test how this amino acid interacts with living tissue to assess its promise as a medical adhesive. In the process, Dr. Meng discovered that when the amino acid is exposed to air, it produces hydrogen peroxide as a by-product. Drs. Lee and Meng found a synthetic compound with the same key chemical structure as the mussel-produced one and decided to develop it as a wound disinfectant. 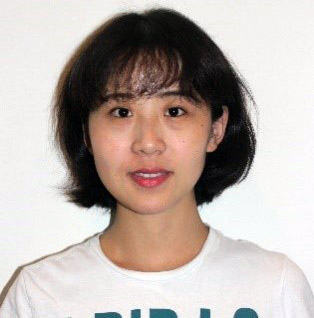 Dr. Meng and an interdisciplinary team of researchers turned the synthetic compound into a microgel. Despite the “gel” in its name, the microgel is a powder. Once added to a neutral pH solution such as distilled water, the microgel starts creating hydrogen peroxide and can act as a disinfectant. It will continue to release hydrogen peroxide for up to 4 days, so if it is proven safe for human skin, it could protect a wound much longer than an application of liquid hydrogen peroxide typically used in first aid.

The research team tested the effects of the microgel on two types of bacteria and two types of viruses and found that it killed all the bacteria within 24 hours and reduced both viruses’ ability to infect the body by more than 99 percent. Also, unlike liquid hydrogen peroxide, the microgel is “rechargable” when soaked in an acidic solution. Once dry, it can be stored as a stable powder for future use. 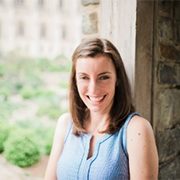 Megan is a science writer and public health consultant based in Cleveland, Ohio. She enjoys informing people about emerging science and complex issues in health care.