Over the past 12 months, we’ve explored a variety of topics in genetics, cell biology, chemistry, and careers in the biomedical sciences. As we ring in the new year, we bring you our top three posts of 2019. If your favorite is missing, let us know what it is in the comments section below!

Amazing Organisms and the Lessons They Can Teach Us 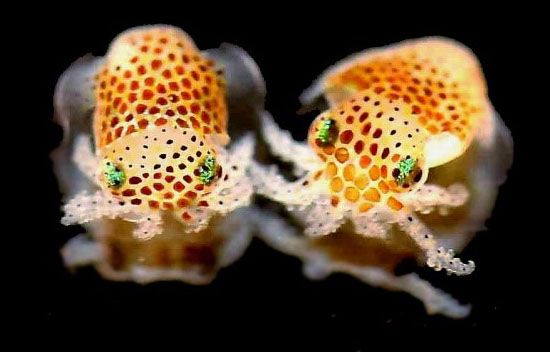 Studying research organisms, such as those featured in this post, teaches us about ourselves. These amazing creatures, which have some traits similar to our own, may hold the key to preventing and treating an array of complex diseases.

END_OF_DOCUMENT_TOKEN_TO_BE_REPLACED 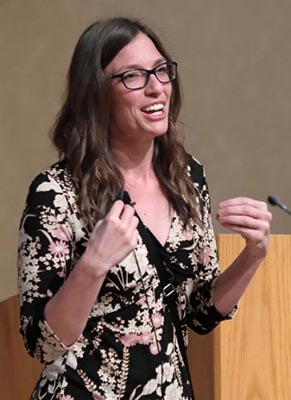 END_OF_DOCUMENT_TOKEN_TO_BE_REPLACED

Women have two X chromosomes (XX) and men have one X and one Y (XY), right? Not always, as you’ll learn from the quiz below. Men can be XX and women can be XY. And many other combinations of X and Y are possible.

END_OF_DOCUMENT_TOKEN_TO_BE_REPLACED

The first known descriptions of cancer come from ancient Egypt more than 3,500 years ago. Early physicians attributed the disease to several factors, including an imbalance in the body’s humoral fluids, trauma, and parasites. Only in the past 50 years or so have we figured out that mutations in critical genes are often the trigger. The sea lamprey, a slimy, snake-like blood sucker, is proving to be an ideal tool for understanding these mutations.

The sea lamprey, often called the jawless fish, is an ancient vertebrate whose ancestor diverged from the other vertebrate lineages (fish, reptiles, birds and mammals) more than 500 million years ago. Jeramiah Smith,

associate professor of biology at the University of Kentucky, has discovered that lamprey have two separate genomes: a complete genome specific to their reproductive cells, consisting of 99 chromosomes (humans have 23 pairs) and another genome in which about 20 percent of genes have been deleted after development. Using the lamprey model, Smith and his colleagues have learned that many of these deleted genes—such as those that initiate growth pathways—are similar to human oncogenes (i.e., cancer-causing genes).