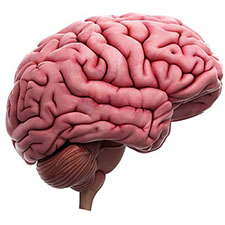 DHA is an omega-3 fatty acid (known nutritionally as a “good” fat). It makes up a significant portion of the human brain, skin, sperm, testicles, and retina (part of the eye).

Although our bodies can make very small amounts of DHA, the most common source of DHA is food. Fish and seafood, particularly fatty cold-water fish such as salmon, mackerel, tuna, or herring, are the best places to find this important fat. 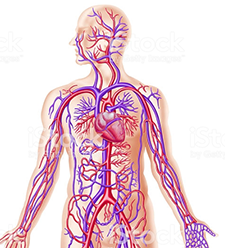 Our bodies make sphingosine-1-phosphate by adding a few atoms to another molecule. Although we don’t need much, sphingosine-1-phosphate is necessary throughout the body. It’s especially important for shoring up the walls of blood vessels and allowing only certain molecules to enter and leave the blood stream. It protects the body from disease by directing certain immune cells to locations where they are needed to fight infection. It also has important functions in the brain and nervous system. When sphingosine-1-phosphate signaling goes awry, it can contribute to cardiovascular disease, cancer, or multiple sclerosis. 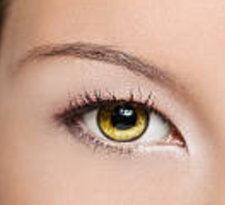 One of many forms of vitamin A, retinal is crucial for our vision. It helps us see under low-light conditions and to recognize colors. The molecule is found in the retina, a thin cell layer at the back of the eyeball. We “see” when light enters our eyes and strikes the retina. There, retinal helps convert the light into a nerve signal. The nerve signal travels to the brain, which forms a visual image. Our bodies can make retinal from other forms of vitamin A, such as carotenes contained in carrots. 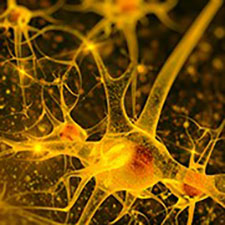 2AG works as a messaging molecule in the brain and in nerve cells throughout the body. Our bodies make it, so we don’t need to get it from food. 2AG belongs to a class of nerve signaling molecules called endocannabinoids, which are similar in structure and function to the active ingredient in cannabis (marijuana). 2AG and the molecules it interacts with affect mood, memory, pain sensation, and appetite. They also are important in fertility and pregnancy. Changes in 2AG levels can contribute to many diseases, such as Alzheimer’s, multiple sclerosis, and atherosclerosis (clogging of blood vessels). 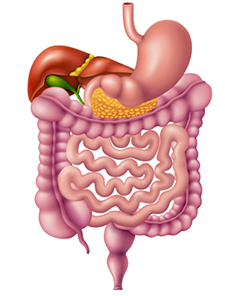 The lipids described here are only a fraction of the hundreds found throughout the body. Researchers funded by NIGMS are studying lipids to better understand their role in normal body processes and in disease. 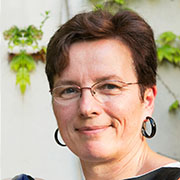